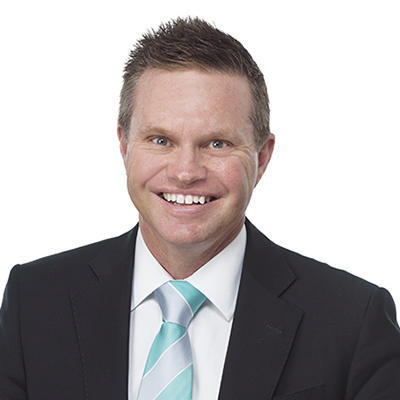 A twenty three year veteran of Brian Mark Real Estate, Steve has built his reputation on consistency, year after year making an impression on clients that wins their business for life. He has dedicated himself to the practice of understanding others, listening to their needs and taking a genuine interest in those whom he serves. His gift for negotiation is also notable, and there is many a tale of Steve at the table stepping up on behalf of his clients.

Steve grew up in the Western Suburbs, and has raised two children, both of whom attended school in Wyndham. He previously served in the Victoria Police Force as a Senior Constable for twelve years. When he is not hard at work in the office or in the field, he enjoys watching Richmond his AFL team, competing in cycling races with the Footscray Cycling Club or attending the Sanctuary Lakes Golf Club, where he is a member.